What makes an elite? 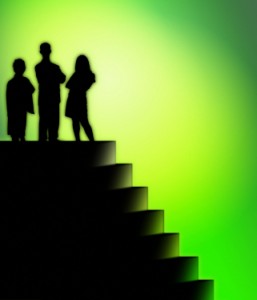 Paul Sullivan — author of the terrific book, Clutch — has a fascinating piece in Saturday’s New York Times about the growing ranks of social scientists who are studying American elites.

As wealth in this country concentrates at the top — and, increasingly, at the top of the top — how that happened and who inhabits this upper echelon becomes an important research question.

Keep an eye on this research. It’s going to reveal a lot about this country and its people.

6 Responses to “What makes an elite?”