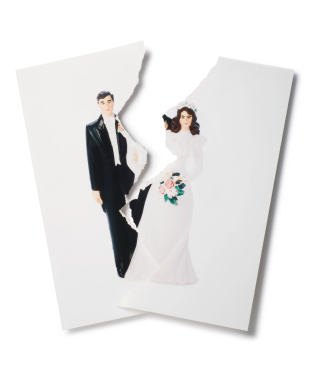 Last week, the Population Reference Bureau crunched some Census data and disgorged a rather shocking statistical nugget: For the first time in U.S. history, the number of young adults (those between 25 and 34) who have never been married exceeds those who are married.

A Wall Street Journal story adds some additional perspective: “The long-term slide in marriage rates has pushed the proportion of married adults of all ages to 52% in 2009, according to the Census, the lowest share in history. In 1960, 72.2% of adults over 18 were married.”

I don’t believe that demographics are destiny necessarily — but these numbers do qualify for what I call a BDD, a Big Demographic Deal. The implications are potentially huge — in economics, culture, politics, and business. Here are some questions off the top of my head: